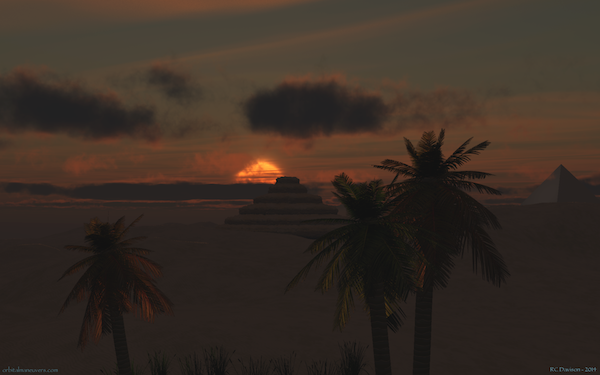 One Step at a Time

Technology has been with us since early man formed the first stone tools.  We tend to forget that as we journey through our days with our cell phones, tablets, GPS and Internet–the state-of-the-art.  But, state-of-the-art is transitory, and tomorrow’s technology will make today’s look ancient.

Five thousand years ago, the ancient Egyptians were perfecting their state-of-the-art in the construction of buildings we marvel at today.  The precision and scope of what they did on the Giza Plateau with the Great Pyramid of Khufu amaze us today with all of our modern science and technology.  But, the Egyptians developed their technology by first building mounds for burial chambers, followed by single level structures — mestabas, which evolved into multi-level structures known as step pyramids, the Pyramid of Djoser is a great example, and the pinnacle of their achievements, the classic pyramids we see at Giza.

The image below celebrates that evolution, the intellect and the ingenuity of this ancient civilization.