Death, is it the end of existence?

A large star will end its life in a supernova. A spectacular explosion that allows the star to outshine the galaxy it resides in. This explosion will seed the cosmos with elements that were made within the star as it aged, along with elements (like gold and platinum) that were directly produced during the supernova. 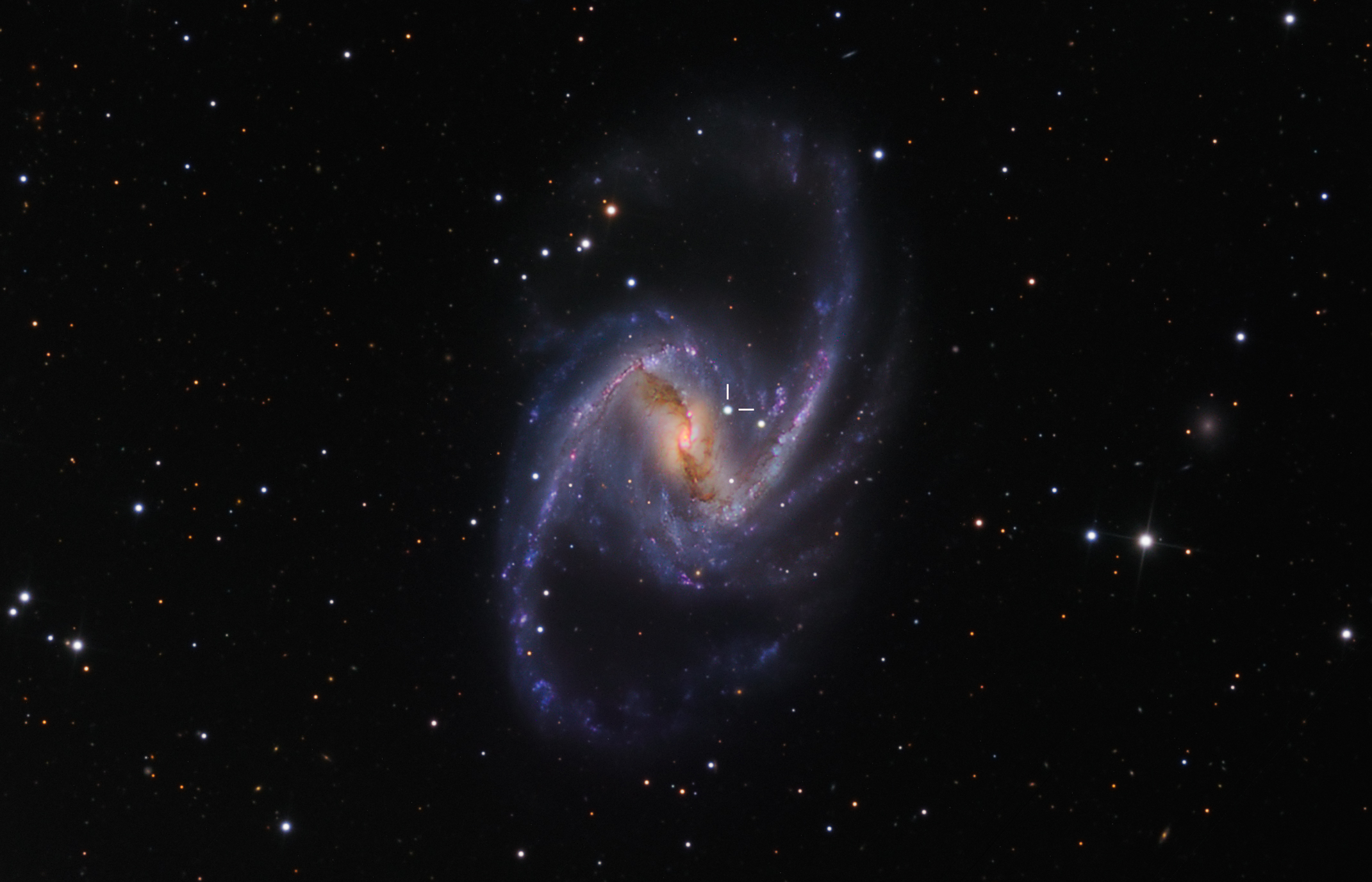 Our Sun will not explode; it does not have enough mass to generate a supernova. But, it will eventually become a red giant and engulf the Earth, as it begins to burn helium after exhausting the hydrogen at its core. As the star consumes its helium it will go through a series of oscillations, shrinking and expanding. This process will blow off layers of material from the star that will form a nebula, called a planetary nebula, which will mark the location of our star as it shrinks down to a small white dwarf star and slowly cools over the eons. 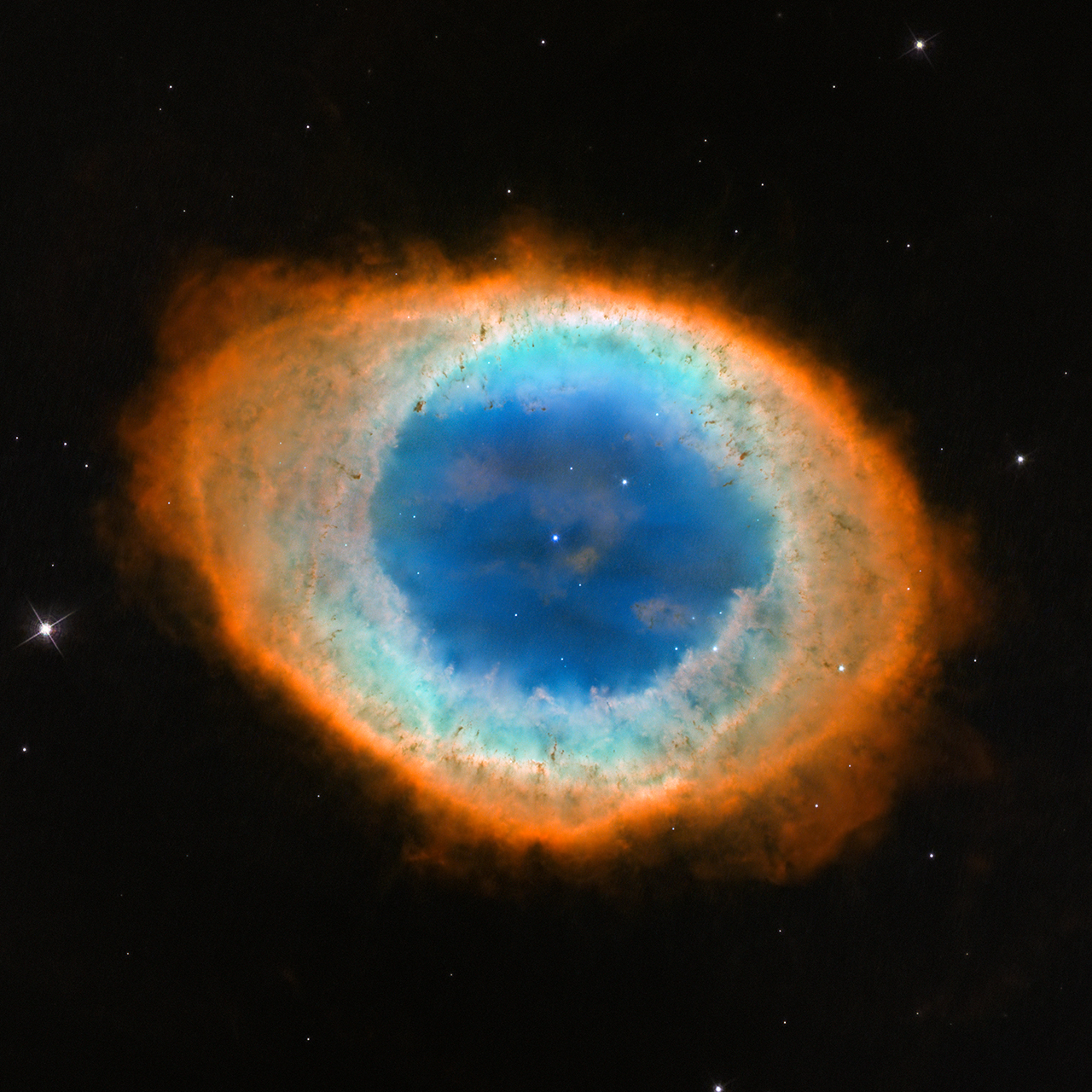 The Ring Nebula, a planetary nebula 2000 light-years away. Image courtesy of NASA.

In both cases, material from the star is returned to the cosmos that can become the seed material for a new star and planetary system. So, the death of a star is really the beginning of a new generation.

Humans, every plant, animal, rock and drop of water on this planet were all formed from the elements cast into the Universe by stars that have passed out of existence. When we pass from the world of the living and are interred on this Earth, we will return our borrowed elements to Mother Earth. And, when the Sun goes through its final stages of life and our planet is consumed by the bloated star, everything on it will be returned to the cosmos and become the raw materials for a new solar system and maybe someday, a new form of life. As Carl Sagan said, we are all star stuff.

But, what of that collection of electrical impulses makes each of us unique, that makes us human—the soul, if you will? What happens to that entity?

Those with religious beliefs will say that the soul moves on to heaven or hell or some other after-life, depending on one’s conduct on Earth. Scientists may try to measure the change in electromagnetic energy a person has after death. But, the former provides no proof that we transcend to a higher plane of existence, while the latter only quantifies the energy we possess and doesn’t reveal the unique life-force it contains. The bottom line is that we just don’t know. That spark which makes us – us, is surely contained within the bounds of the cosmos. But, what it is, how it works, where it comes from and where it goes is a mystery.

Just as the star lives on by casting its elements throughout the cosmos, so does a person live on through the people they encounter in day-to-day life, from family to friends to co-workers to strangers. We all can carry some part of the essence of that person into the future, and we will pass it on to our friends, family and acquaintances through the stories we tell and the actions we take.

This cosmos we live in is so vast, with so many unknowns. We have many questions to answer, and many more to ask.

This post is dedicated to the memory of my father, Edwin Allen Davison Sr. (June 30, 1925 – September 21, 2013). His spark has been returned to the cosmos. I will miss our discussions of the wonders of our Universe… 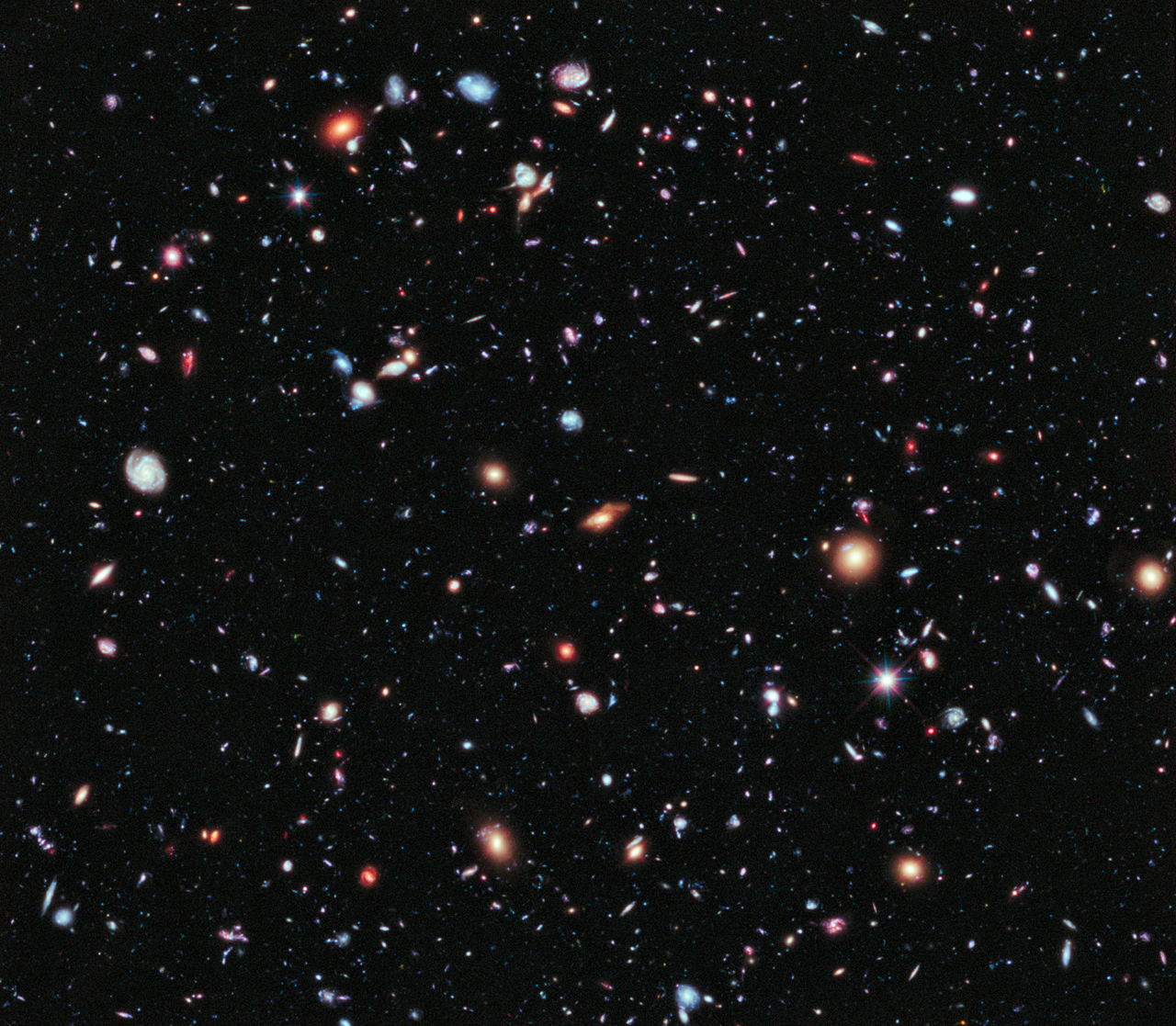