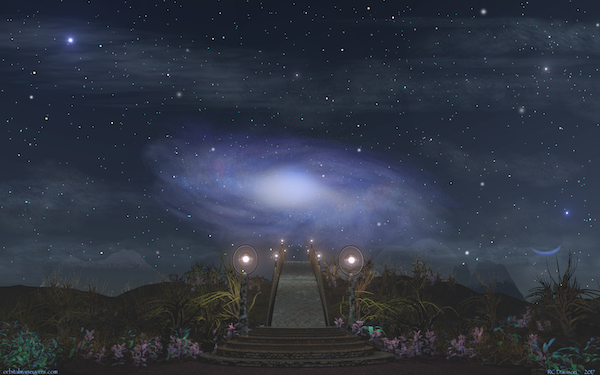 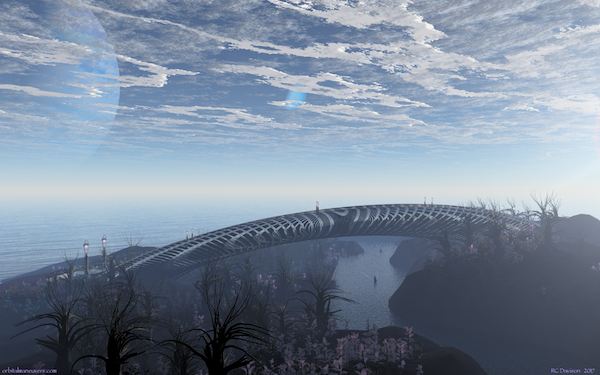 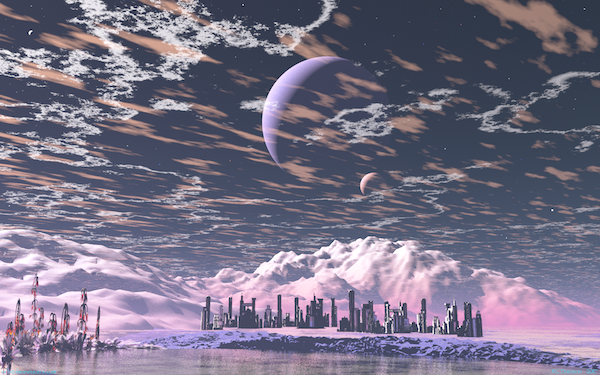 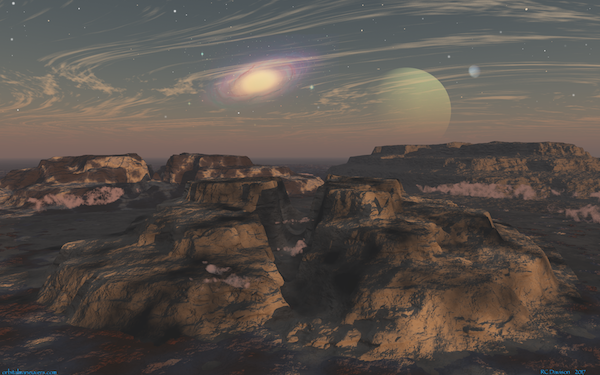 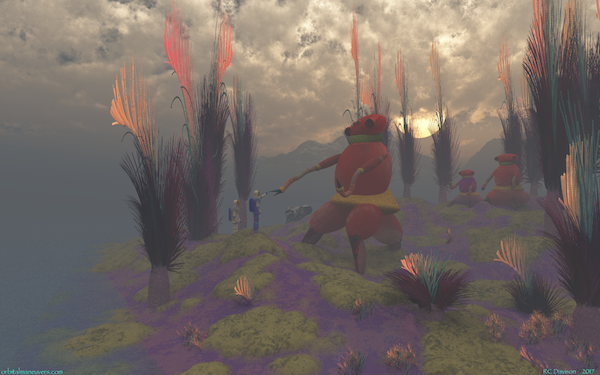 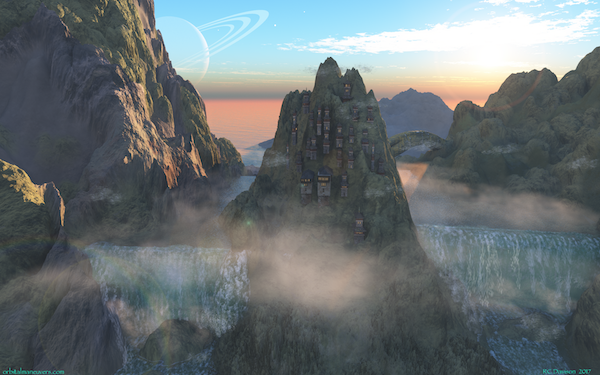 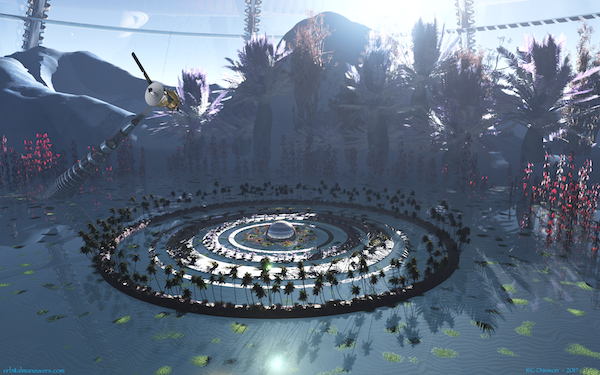 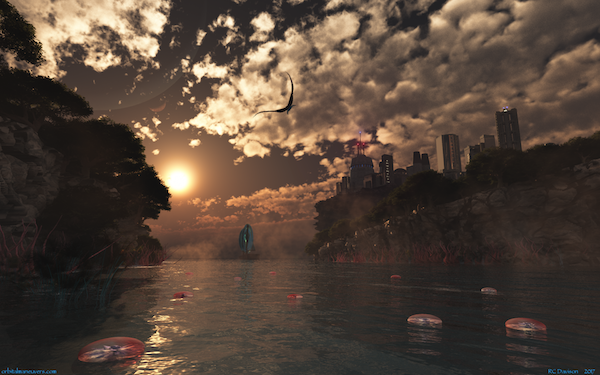 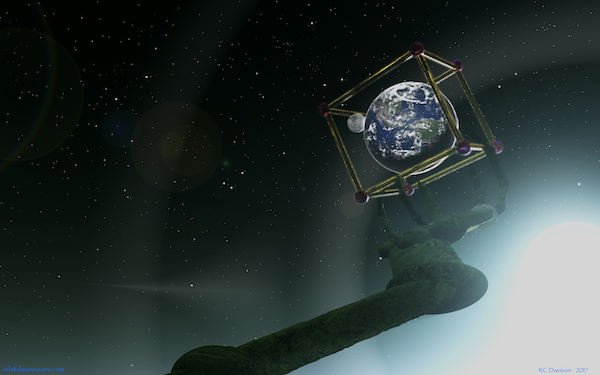 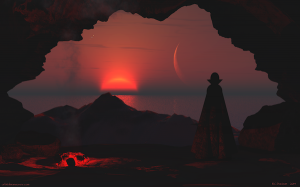 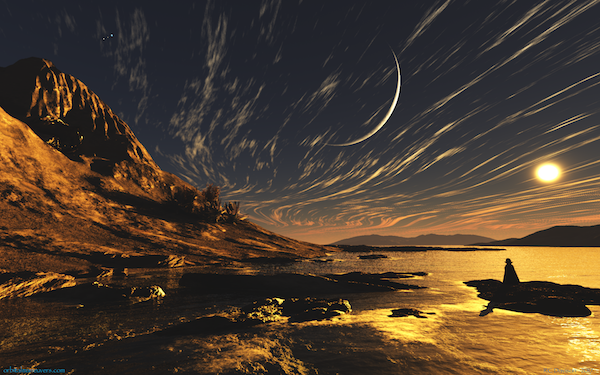 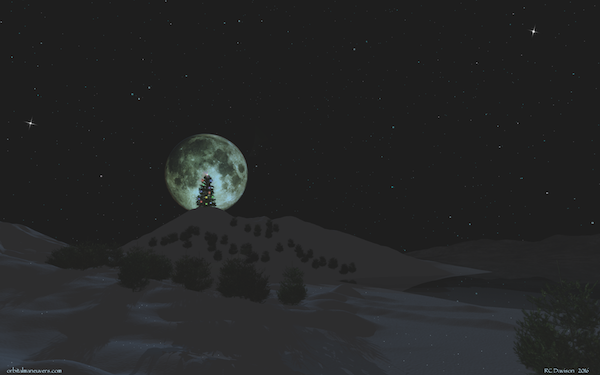 I only started this about a year ago and finally got around to finishing it!  That is after dozens of iterations and renderings.  I think it’s finally finished…I think…

The Visitor adds to his collection after another visit to Earth.  Magic or technology?  To us, it is one in the same.

Have they been here already?  Have they added to their collection one by one and we’ve not noticed?  Are they out there at all?  Maybe one day we’ll find out, until then, enjoy! 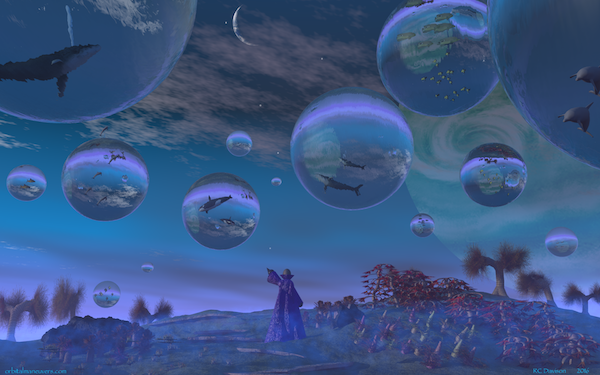